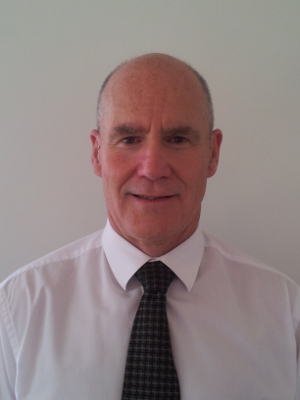 Barrister and Solicitor of the High Court of NZ

Garth was admitted to the Bar in 1985 and started work as a solicitor at one of Tauranga’s leading firms where he gained experience in local government law, property law, and commercial and company law. In 1993 Garth Mathieson Lawyer was established in its current premises.

Garth’s expertise is in property law (including subdivisions, unit title development, and cross-leases), building law, commercial and company law and trusts, and he has represented clients in a number of tribunals, arbitrations, and courts.

Outside of work, Garth is a Lieutenant Commander in the Royal New Zealand Navy Reserve and has been involved within athletics. Garth was the Chairman of the Tauranga Millennium Track Trust, which raised approximately $1.7m and constructed a world class athletic track at the Tauranga Domain, with a photo- finish room, equipment shed, and equipment. 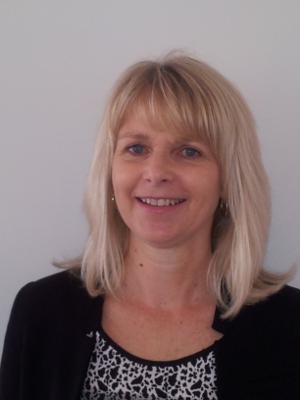 Marie is our receptionist, secretary, and conveyancing and estates specialist. Marie is also responsible for the firm's deeds system.

Marie is with us on Mondays and Tuesdays. 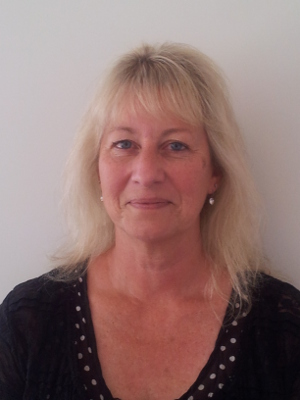 Cindy is our first port of call for any queries at Garth Mathieson Lawyer. Cindy is responsible for the smooth running of the office and the accounts, and is also our secretary, receptionist, and a specialist in conveyancing and estates.

Cindy has an extensive background working in various firms in Tauranga and Hamilton, and has been with Garth Mathieson Lawyer for almost 20 years.

Cindy works from Tuesday to Friday.